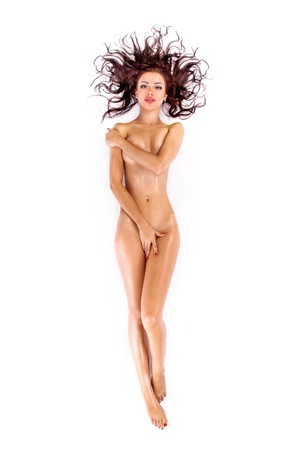 GFRental.com was established to fill a gap that has existed for thousands of years. Yes there have been prostitutes, escorts, girlfriends, friends with benefits, flings, and hookups for thousands of years, but only until recently has there been a service offered for men to pay for a girlfriend. Let’s face it- dating is tough. Especially the older you get the smaller the pool of available women and the less appealing men become. In addition, having a girlfriend is tough and requires work, a lot of work, in fact. Having a girlfriend means yelling, fighting, nagging, paying for expensive meals and trips, and not having the same privacy as being single. When you rent a girlfriend, you eliminate all of these negative features and replace them with only the positive aspects of having a girlfriend (excluding anything sexual due to the illegal nature of exchanging sex for money/goods).

In addition, we’ve made the process so darn simple when it comes to renting a girlfriend. It all starts with you completing the contact form on our site, then allowing us 12-24 hours to get back to you with potential matches.